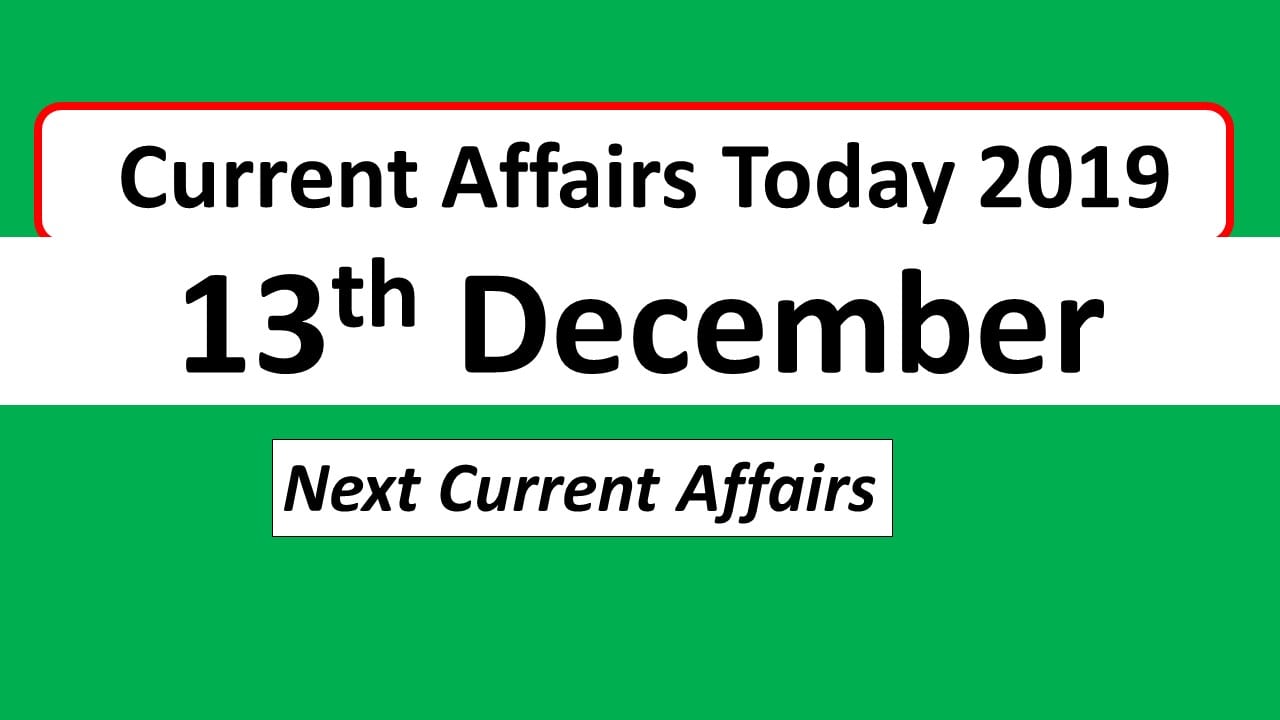 The Jaga is a society under Housing and Urban Development Department (HUDD), Government of Odisha. The OLHM-JAGA aims at transforming the slums into livable habitats and under which 52,682 urban poor families living in the slums have been granted land rights certificate.

This award is given by World Habitat, in partnership with United Nations Habitat, every year, in recognition of innovative, outstanding, and revolutionary ideas, projects, and programmes from across the world in the field of housing.

Dell Technologies ties up with UNESCO to boost quality of education

Through this partnership, Dell Aarambh a PC for education program by Dell and UNESCO MGIEP’s ‘FramerSpace’ platform will collaborate to train identified teachers.

The partnership would enable achieving the UN Sustainable Goal 4.7 towards education for building peaceful and sustainable societies and also UNESCO MGIEP in its mission of building social and emotional learning, innovative digital pedagogies and empowering youth.

Finance Minister Sitharaman has been ranked as the 34th most powerful woman in the world on Forbes “The World’s 100 Most Powerful Women” list.

Sitharaman is one of four Indian women to have made the list including Biocon chief Kiran Mazumdar Shaw, HCL Enterprise CEO and Executive Director Roshni Nadar Malhotra and Landmark Group CEO Renuka Jagtiani.

National Tribal Dance Festival to be held in Raipur

A three-day National Tribal Dance Festival will be held in Raipur, Chhattisgarh.

In the event, international folk artists from 23 states and six other countries are expected to take part and portray their respective tribal folk culture.

Nearly 1,400 artists belonging to 151 art troupes from 23 states and guest artists from six countries including Sri Lanka, Belarus, Uganda and Bangladesh will participate in the three-day programme.

Food and beverage giant PepsiCo has roped in Bollywood actor Salman Khan as the new face of its flagship Pepsi brand of carbonated beverage in India.

The award was given by the Earth observation program managed by the European Commission (EU) in partnership with the European Space Agency (ESA).

Australian Ashleigh Barty, whose breakout 2019 campaign included a French Open crown and world number one ranking, was named the WTA Player of the Year.

Her 4 titles in 2019 included the celebrated WTA Finals, the place she cemented her place atop the year-end rankings.

Ministry of HRD implements the Scheme Vocationalisation of School Education

Ministry of Human Resource Development is implementing the Scheme of Vocationalisation of School Education under the umbrella of ‘Samagra Shiksha an integrated scheme for school education’.

Under the scheme a vocational subject is offered for Classes IX to XII along with the general education to provide necessary employability and vocational skills for variety of occupations.

In order to prevent food wastage, Food regulator, Food Safety and Standards Authority of India (FSSAI) and Nasscom Foundation have signed an MoU to develop a mobile application and set up a 24×7 helpline number.

If you enjoy reading our Current Affairs Today 13th December 2019. please share your feedback below.