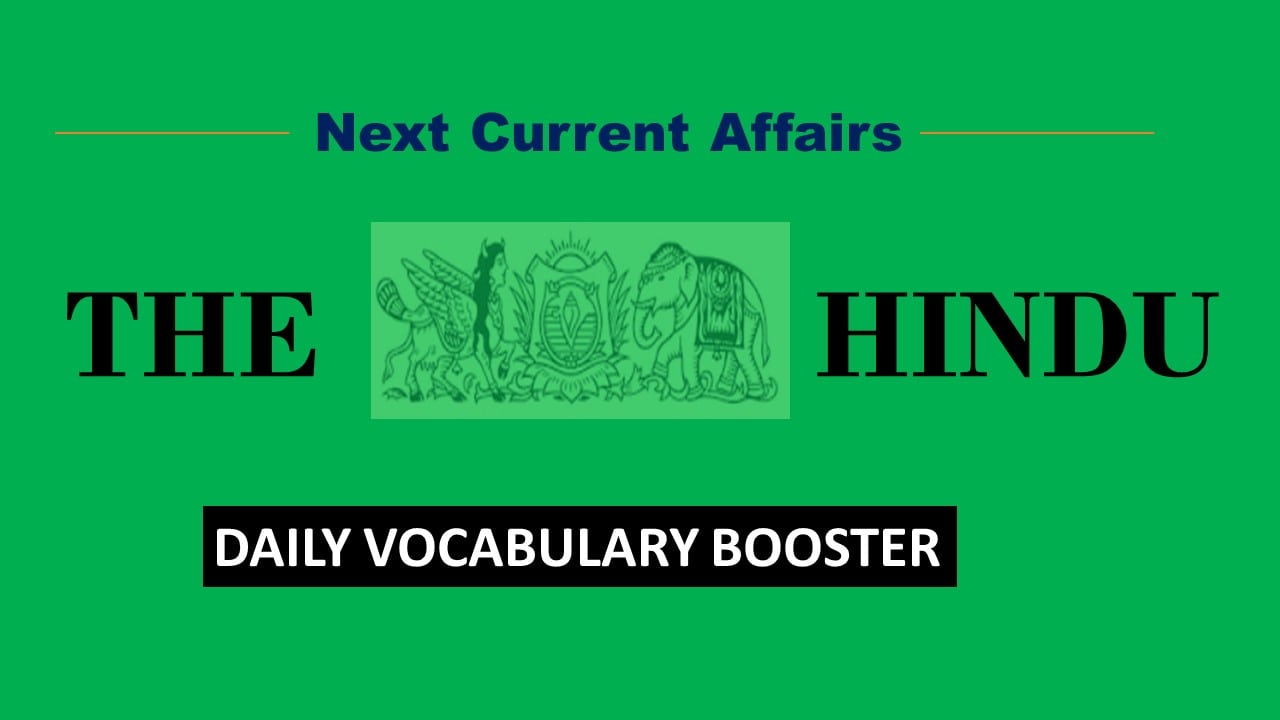 Meaning:  walk or move unsteadily, as if about to fall , astonish or deeply shock.

Usage: She staggered on trembling legs.

Meaning: the action or process of disputing or arguing.

Usage: A contestation of the police and their arrest of the man.

Usage: If the item exists you are sure to glean some results.

Meaning: a split or division between strongly opposed sections or parties, caused by differences in opinion or belief.

Usage: It seems that there is a schism in the ruling party over the plan.

Meaning: The action of reducing the severity, seriousness, or painfulness of something.

Usage: Even with that lesser verdict there was plenty of mitigation.

Usage: She is meticulous in her presentation of facts.

Meaning: The condition of being diseased.

Usage: morbidity compared with other health risks is unclear.

Meaning: Agreement or harmony between people or groups

Usage: These neighbouring states had lived in concord for centuries.

Meaning: Presenting a point of view, especially a controversial one, in an excessively forceful way.

Usage: People are put off by his strident voice 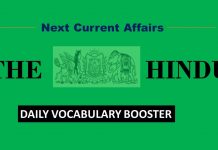